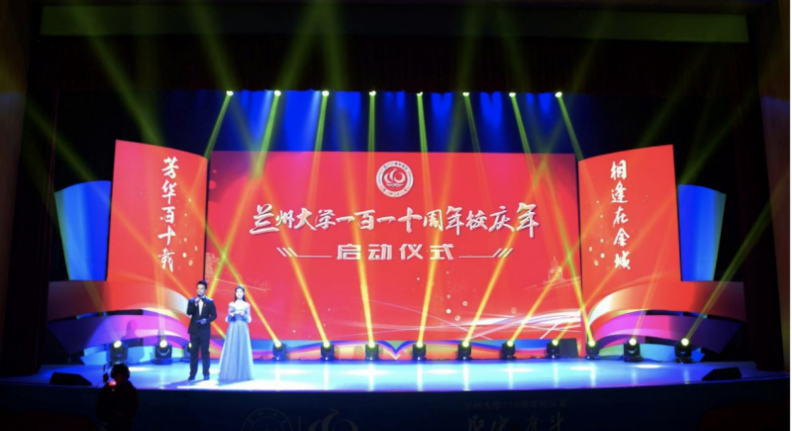 On the morning of September 17, Lanzhou University(LZU) celebrated its 109th birthday. The opening ceremony of the 110th anniversary of Lanzhou university was held in the auditorium of college student activity center, Chengguan campus of LZU. With the theme of “Perseverance & Struggle”, the 110th anniversary aims to review the history of Lanzhou University ’ s development in the past 109 years, which tells the unique story of LZU, show its spirit with LZU characteristics and looks forward to the future of it. 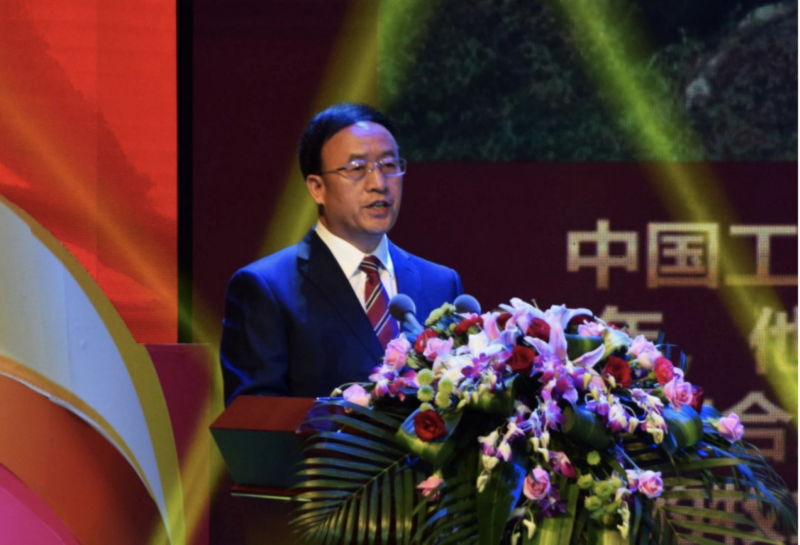 Yuan Zhanting, Secretary of the Communist Party of China, LZU, noted that looking back on the past, generations of Landaren(people from Lanzhou University) insisted on the dream of achieving China's rejuvenation and opened the pioneer of higher education in Gansu Province by rooting in the practice of devoting themselves to the motherland and taking on the responsibility of cultivating talents.

Keeping innovation and contribution firmly in mind, LZU has always integrated the research and solution of Western problems into state-level strategy, international academic frontier and human development by rooting in the scientific practice. In the new era, Landaren will strive for the building of world-level modern education with distinct characteristics and the Chinese nation’s rejuvenation with firm belief and unremitting steps. 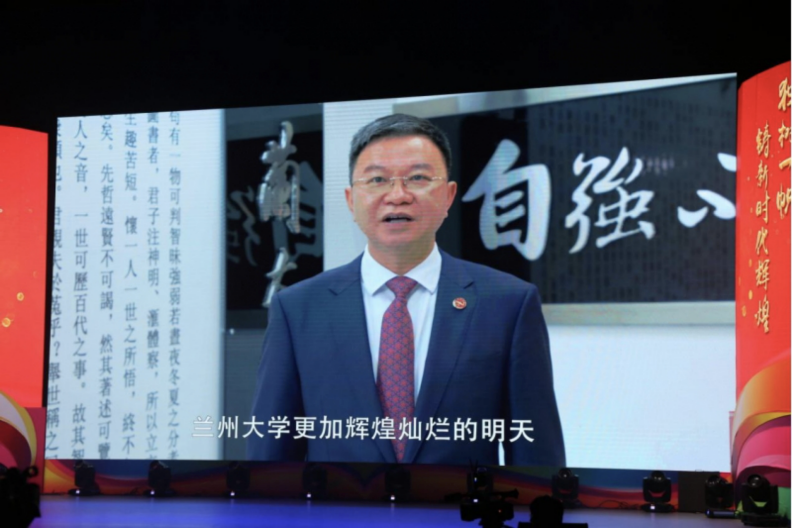 Yan Chunhua, president of Lanzhou University, who was studying in Yan’an , expressed his great respect to the alumni, teachers and students who attended  the launching ceremony of the 110th anniversary of the university through video, and expressed heartfelt thanks to all sectors of the society who have been helping promote the reform and development of LZU. He said that Lanzhou University has stepped into a new stage for the building of "Double First-class University" and connotative development. At this crucial hour of the 110th anniversary of Lanzhou University, we should carry forward the “LZU Spirit” of striving, dedication, innovation shaped by the Landaren, and maximize the strength of teachers, students, alumni and all walks of life to ensure LZU a better future. In addition, we should pay tribute to the 110th anniversary of LZU with the first-class achievements under the mission of fostering talent as well as promoting morality.

Zhang Weiwen, deputy secretary of the Lanzhou Municipal Party Committee and mayor of Lanzhou, said in his speech that it’s our honor to have Lanzhou University（LZU）located in Lanzhou, a world-known university with rich connotations. In recent years, LZU has taken it as its own responsibility to serve local economic development and given full play to the advantages of talents and science and technology. It has strengthened the cooperation between schools and Lanzhou so as to cultivate and deliver talents to Lanzhou, which has played an irreplaceable role in building Lanzhou into a modern city. In light of a new era of highly infusion and common development between city and its local school, Lanzhou will seize the golden opportunity of LZU’s 110th anniversary to further deepen cooperation between LZU and Lanzhou and create a good environment to serve Lanzhou’s development. It is expected that the anniversary celebration will be a new starting point for LZU to gain new vitality and make greater achievements to achieve the goal of building a world-class university with Chinese characteristics at an early date. 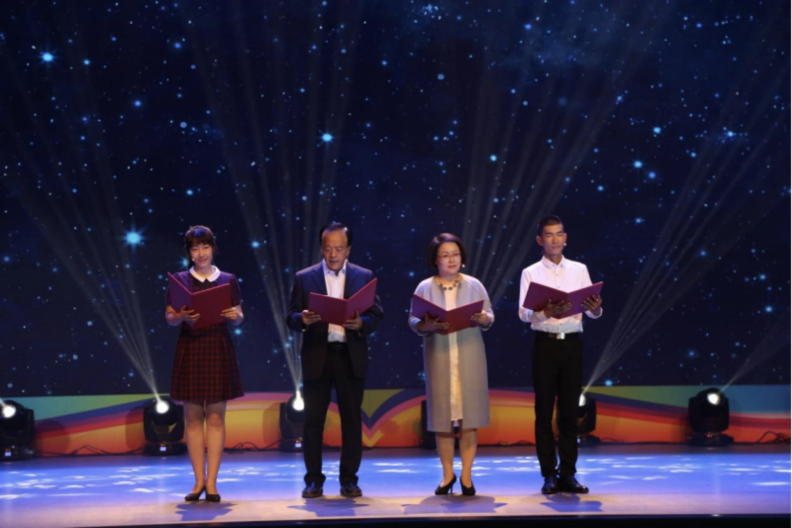 At the launching ceremony, Professor Wang Weiping, Professor Liu Guizhen and two undergraduate students Mao Jing and Bai Jie jointly read Professor. Wang Weiping's original poetry—Landaren, Strive for the Future, reviewing over 100 years’ history of running the university by the Yellow River and praising the persistence and struggle of Landaren. 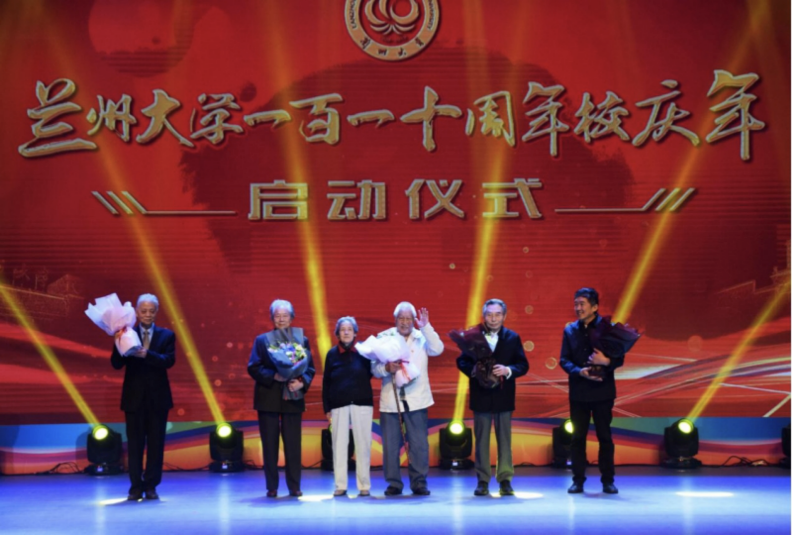 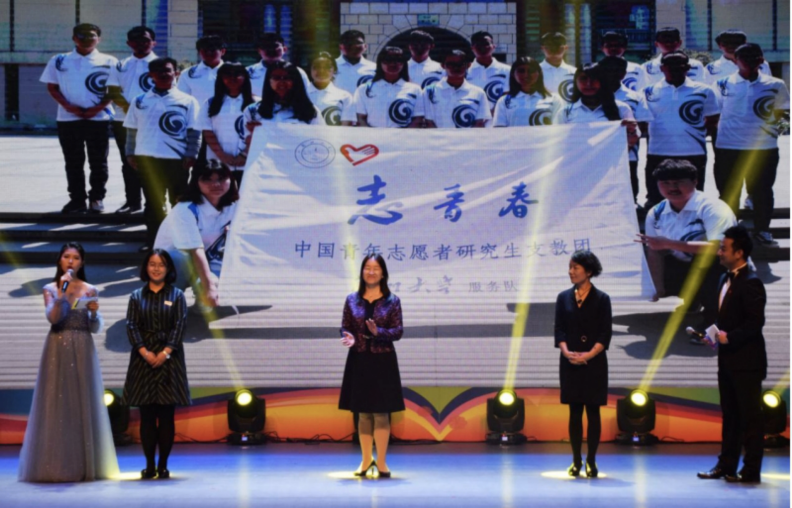 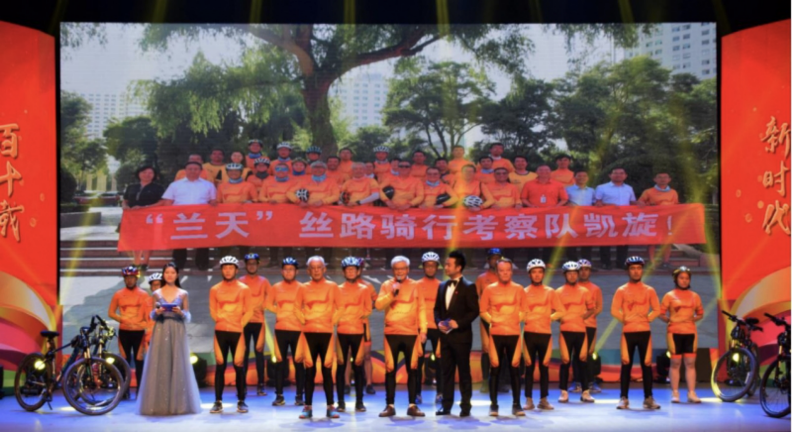 The video clip Persistence showed the glorious past, when the older generation of LZU who shared the same breath with thier country took root in the yellow land. They were Liu Bing, former party secretary and former president of LZU; Ren Jizhou, senior academician of the Chinese Academy of Engineering; Hu Zhide, former president of LZU; Liu Mingting, the world-known sand-controlling expert who graduated from LZU; Lin Jiaying, senior professor of School of Chinese Language and Literature, LZU as well as Ren Dengxian, senior expert at the First Hospital of LZU. Struggle shared the struggling stories of Landaren of former generation from all walks of life, such as Gou Xiaohua, distinguished professor of Yangtze River Scholars Program; alumni Wang Wen, Executive director of Chongyang Institute of Finance, Renmin University of China; alumni Wu Zhixiang, President of Shenzhen Junren Holding Co., Ltd.; Tan Qi, a member of Graduate Students Education Supporting Group of LZU. And “Lantian Silk Road Cycling Investigation Group” showed how Landaren struggled on the Silk Road in the new era. 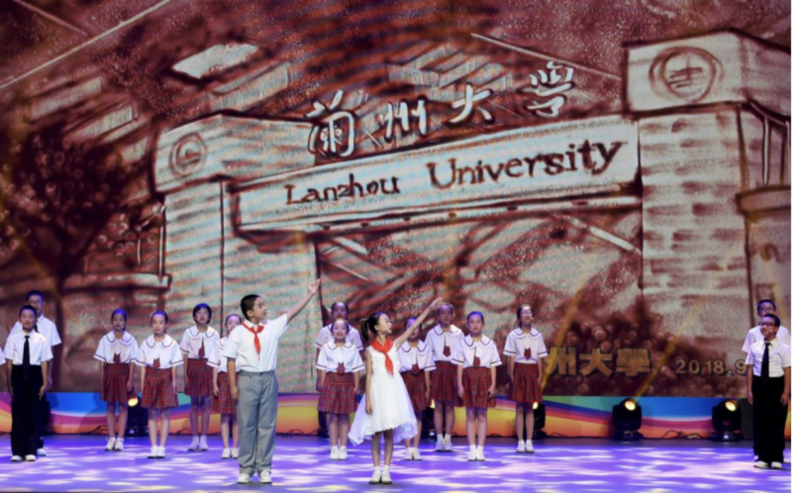 “Near or far, wherever you are, your alma mater is waiting for you to come home. ”A team of pupils from LZU's affiliated primary school read out A Home- letter to the Landaren all over the World, which was accompanied by the sand paintings on the big screen, sending the message that Lanzhou University welcomed all Landaren to come home. 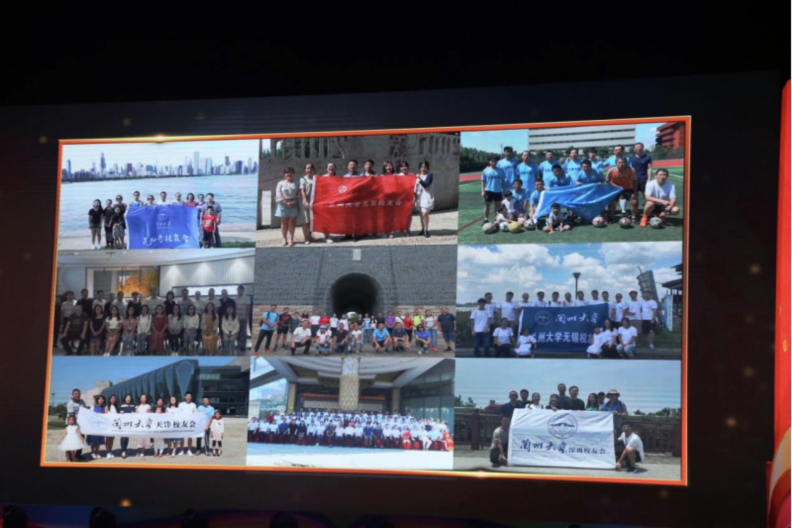 Alumni associations throughout the country have also sent blessings to the 110 th Anniversary of our Alma Mater. 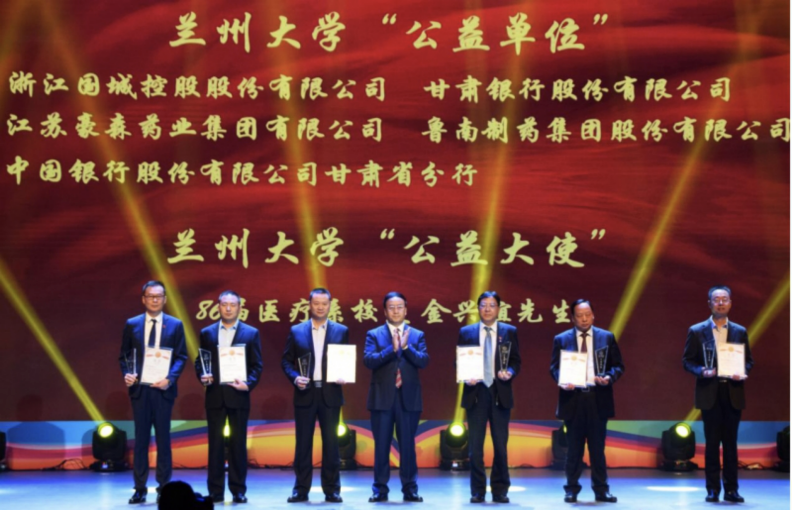 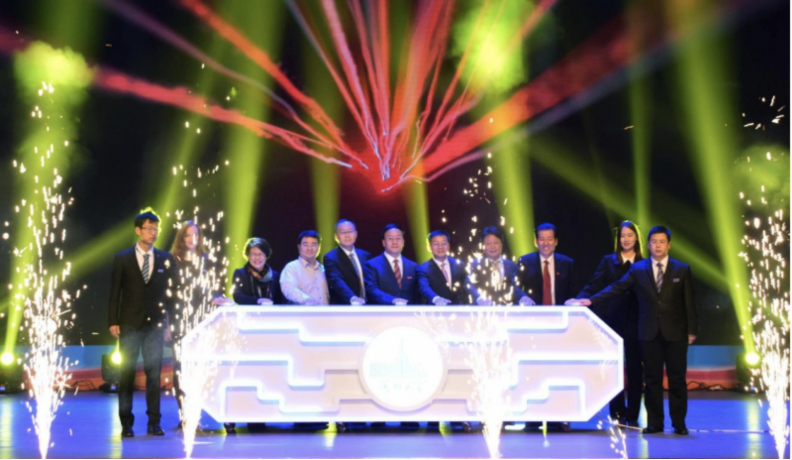 Eleven representatives from alumni associations, teachers and students together with Yuan Zhanting, the Party Secretary of LZU , launched the project of the 110th anniversary year of Lanzhou University on stage.

The ceremony also witnessed the release of the LZU logo for the 110th Anniversary. Its inspiration came from Lanzhou lily and Phoenix, a traditional Chinese element. The former symbolizes that celebrations will be held all over this happy year with flowers blooming all over Golden City (another name of Lanzhou city), and the latter means that LZU will strive for a better future. The upper part of the logo looks like the abbreviation of LZU and the number 110. Its bottom consists of four petals which stands for the solid teaching foundation of LZU to run smoothly and the wide platform for our students to start up business with the support of the “Double First-class” subject group.