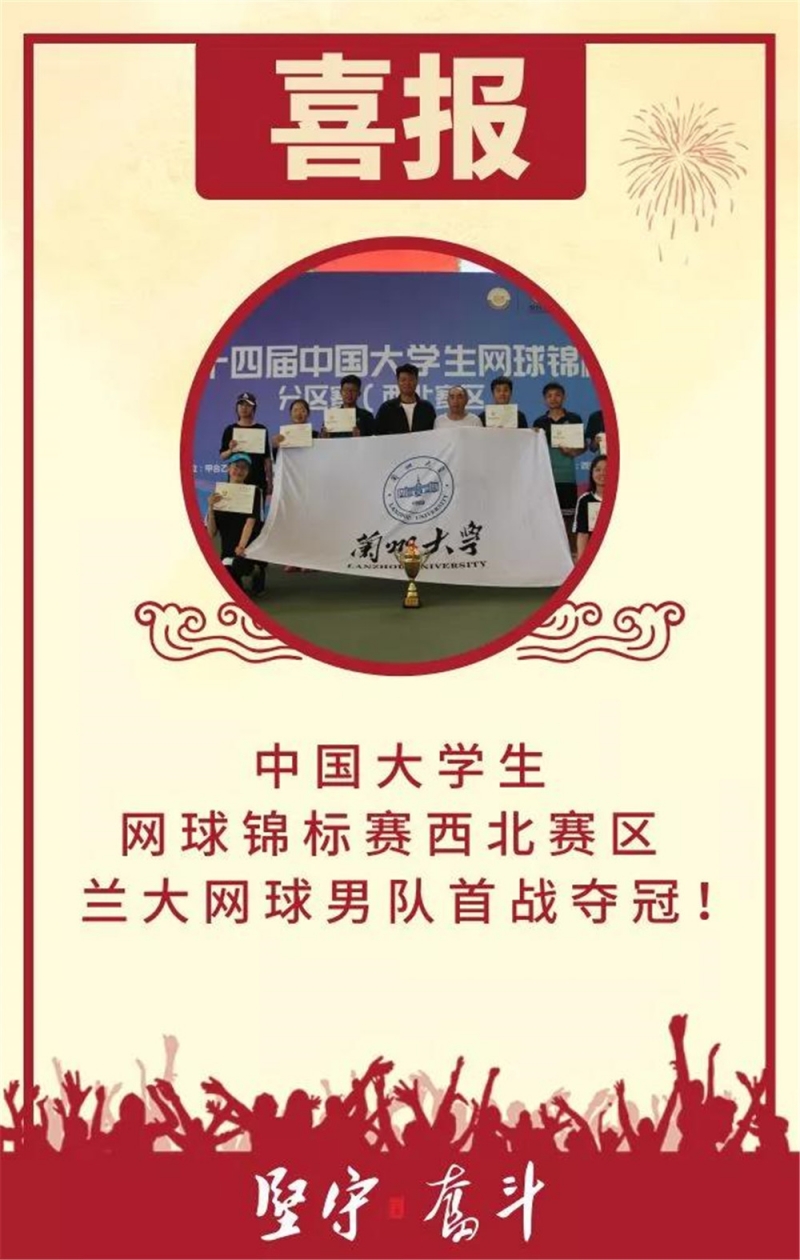 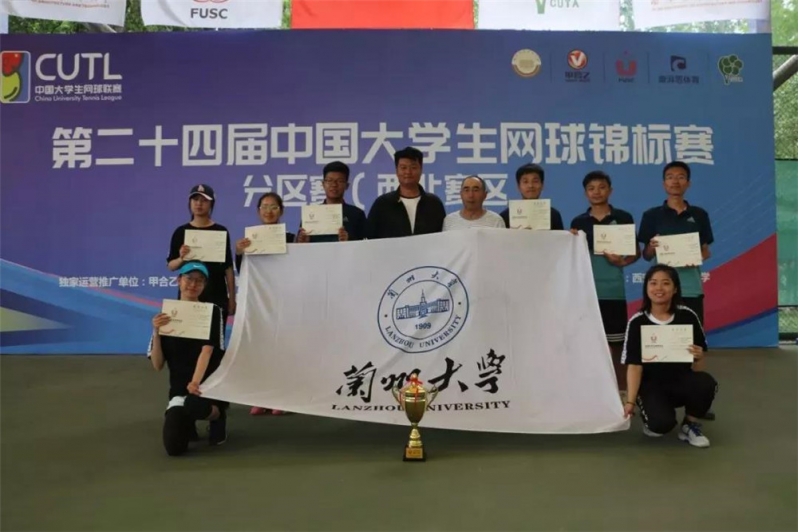 On May 5th, the National College Tennis Championships (Northwest Division) came to an end. The men’s tennis team of Lanzhou University (LZU) won the championship of the men’s group A after a six-match winning streak, and the women’s team was in seventh place. 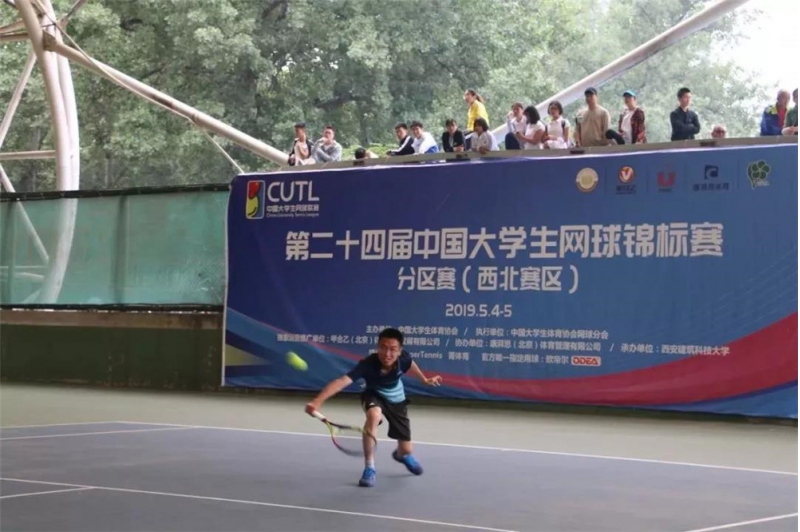 It was LZU versus Northwestern Polytechnical University (NPU) in the finals which started at 14:30 at Xi’an University of Architecture and Technology. With  steady mentality and exquisite skills, Wang Chaofan set the seal on victory of LZU with 6-3. The second single player Chen Zhenyu played against the strongest player from NPU. In this round, the player from NPU won the competition and turned the big score into 1-1. 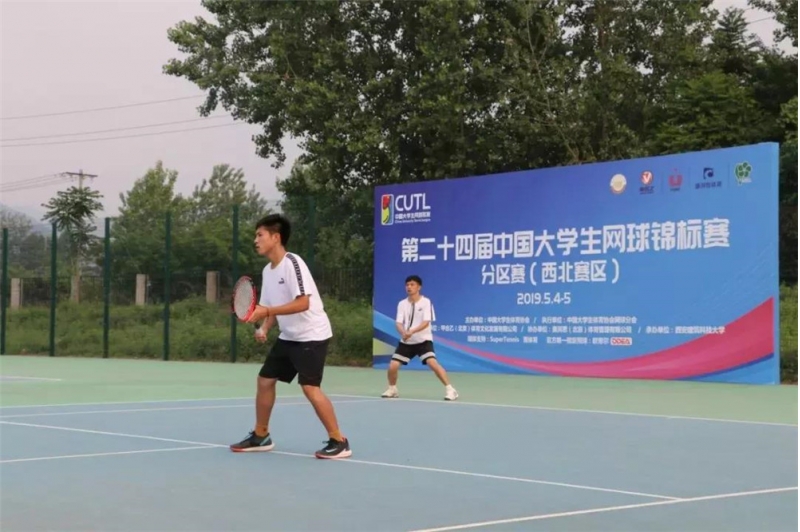 In the decider, Wang Chaofan from LZU cooperated with his partner Cao Xilin to play against players from NPU in men’s doubles. The two parties competed with each other fiercely and the scores rose alternatively. In the crucial 9th round, NPU got the right to serve first after a draw and got three match points in a row in the LZU service round. Both two players from LZU responded with composure and turned the big score into 5-5 by scoring three match points successively. The competition brought down the house. 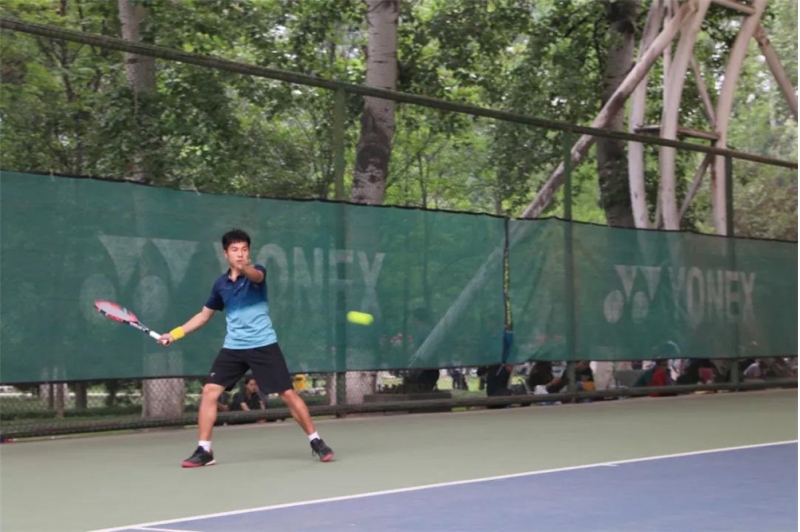 In the end, the men’s doubles team of LZU won the championship by scoring two points successively. 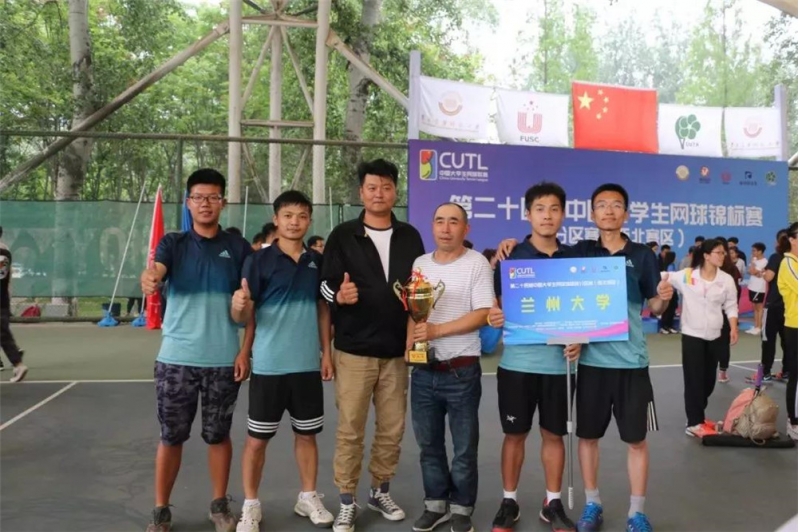