【Heart of Asia】Isn’t it good to see the world from one more perspective? 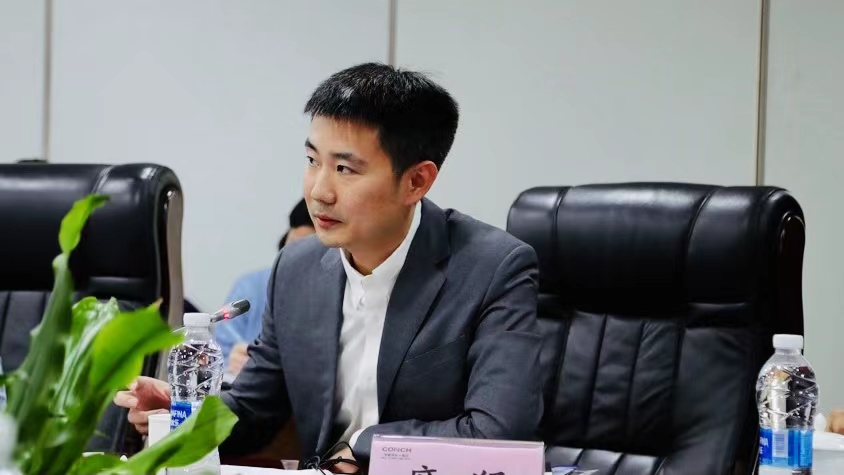 On the evening of March 8, Beijing time, the British Communications Authority（Ofcom）issued sanctions and final rulings on CGTN English news channel on its official website, which caused a public outcry. CGTN English news channel is popular with audiences all over the world because of its timely, accurate, objective and diversified news concept. Many Afghan friends, including some senior politicians and some officials of international agencies in Afghanistan, have told me that they like this channel very much because of its rich content and neutral and objective reporting position. More importantly, through the channel, they can see some topics and perspectives that western media rarely pay attention to.

We live in a pluralistic world. Why does the British government only allow people to understand the world through the media with the same perspective? Furthermore, if CGTN reports cannot hold water, it will be abandoned by the audience in such a competitive media environment. On the contrary, if the channel’s coverage is OK, why is the British government so afraid of a truth telling media?

The answer to this simple and crude approach of the British authority may not be complicated. That’s the Cold War mentality. In this mode of thinking, the civilization achievements of human evolution, such as reason and objectivity, no longer play a leading role. Instead, the only criterion is the similarities and differences of ideology. In other words, their teammates have to be consistent with them in words and deeds, otherwise whatever you say or do is wrong. In this mode of thinking, some people will be selectively blind and deaf, and turn a blind eye to some basic facts and objective principles. What’s more terrible is that these people will believe some illogical and obvious lies. But actually, do they really believe it? Do these highly educated Western politicians really believe it? I don’t believe they do.

The day after the British authority issued the sanctions, on March 9, a number of international celebrities jointly published a signed open letter on the official website of the British Morning Star and the “No Cold War” organization, opposing the ban, including John Pilger, a famous Australian war correspondent and film director, Oliver Stone, a three time Oscar winning director, producer and screenwriter, Ken Loach, the winner of the lifetime achievement award of the British Academy of film and some other writers, journalists, editors, filmmakers and musicians who enjoy a certain reputation in the UK. As they said in the open letter, “Ofcom’s decision to remove the broadcasting license of CGTN – China’s English language TV channel – is an act of censorship which is not in the interests of Britain and its people.”

They accuse CGTN of being China’s state-owned media and it is not credible and should be banned. But this is not logical at least. Are all the things that state-owned media said wrong? Should all state-owned media be banned? It was mentioned in the above open letter, as a state television broadcaster, CGTN’s status is similar to that of the BBC and others. The BBC itself, for example, which had its staff vetted by MI5(British Intelligence Agency) has not had its broadcasting license revoked.

History has told us that ideological confrontation is not in the common interest of all mankind. Under the background of COVID-19 pandemic, we are still committed to the global efforts to eradicate poverty and restore economic growth. At such a moment, it is crucial to build mutual understanding between peoples and also to accurately comprehend the positions of the chief actors in the global situation. Denying a voice to China’s CGTN hampers this. We need to, see the difference!