On November 6th , the award-giving ceremony of HLHL Prize for 2018 was held in Diaoyutai State Guesthouse in Beijing. Yan Chunhua, president of Lanzhou University (LZU) and academician of Chinese Academy of Sciences, won "Science and technology prize in chemistry of HLHL Funds". Wang Xudong, alumnus of LZU and president of Dunhuang Academy, won "Science and technology prize in regional innovation of HLHL Funds". 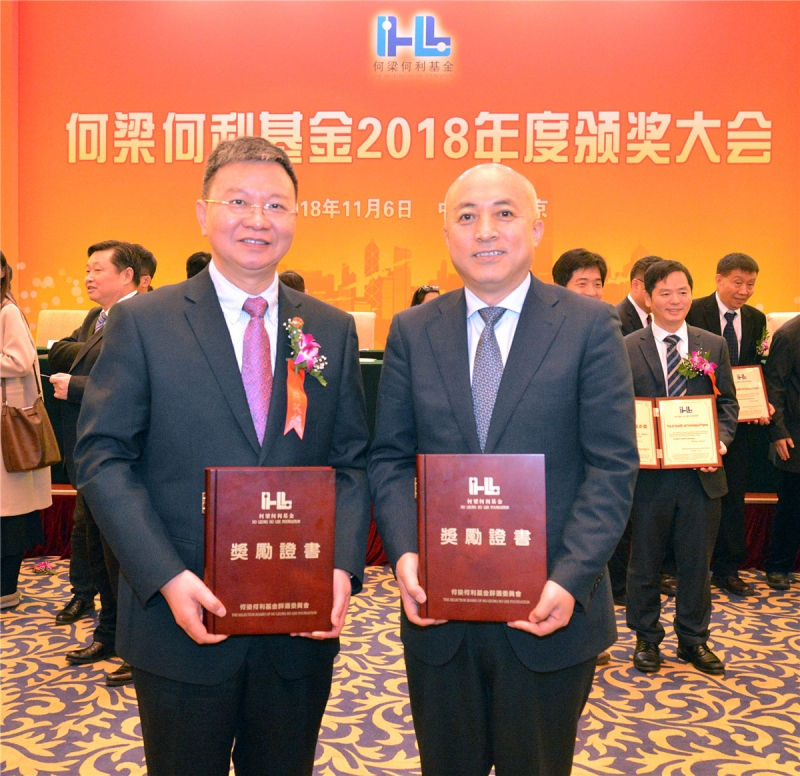 Researcher Wang Xudong, long contributed himself to the research of the theory and application in protecting earthen ruins, grottoes and fresco in the harsh environment of western China, has led his team to successfully develop the protecting technology on earthen ruins under arid environment and ancient fresco, which has made protection work more scientific and normative. He has also made theoretical breakthrough and technological innovation on protection philosophy, damage prevention and repair, protection technology and equipment.

It is said that both the recommendation materials and effective nominee of HLHL Prize exceeded 700 and the final selected ratio reached 13:1 and 14:1 respectively. In accordance with the strict standard of review given by the judging panel, 37 outstanding scientific and technical workers who have made important inventions, discoveries and scientific achievements stood out and were awarded “ Science and technology prize in chemistry of HLHL Funds”. A total of 18 excellent scientific and technical workers, with high-level technological achievements, were given “Science and technology prize in regional innovation of HLHL Funds” for their technological and management innovations, which have brought great economic and social profits. 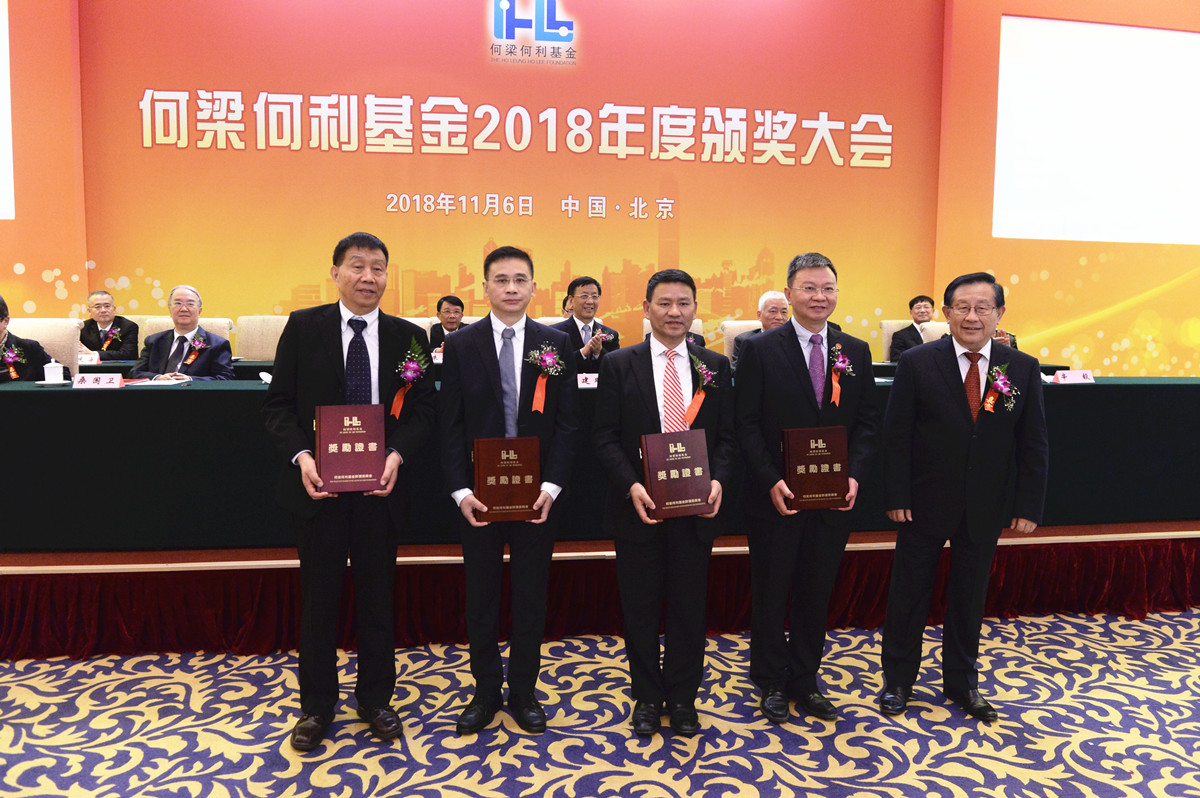