2019 International Engineering Mechanics Contest(Asian Region) was held at Hohal University, Nanjing, Jiangsu Province from January 21th to 24th. A total of 48 universities with over 400 students participated in this contest, including Zhejiang University, Southeast University, Jilin University, Tianjin University, Lanzhou University and Taiwan Chiao Tung Universty, etc. One team of College of Civil Engineering and Mechanics, LZU won special award in the team competition and got the opportunity to participate in the 15th IEMC, which would be hosted in Belarus in April.  Lanzhou University is one of the six universities to engage in the contest in Asia. 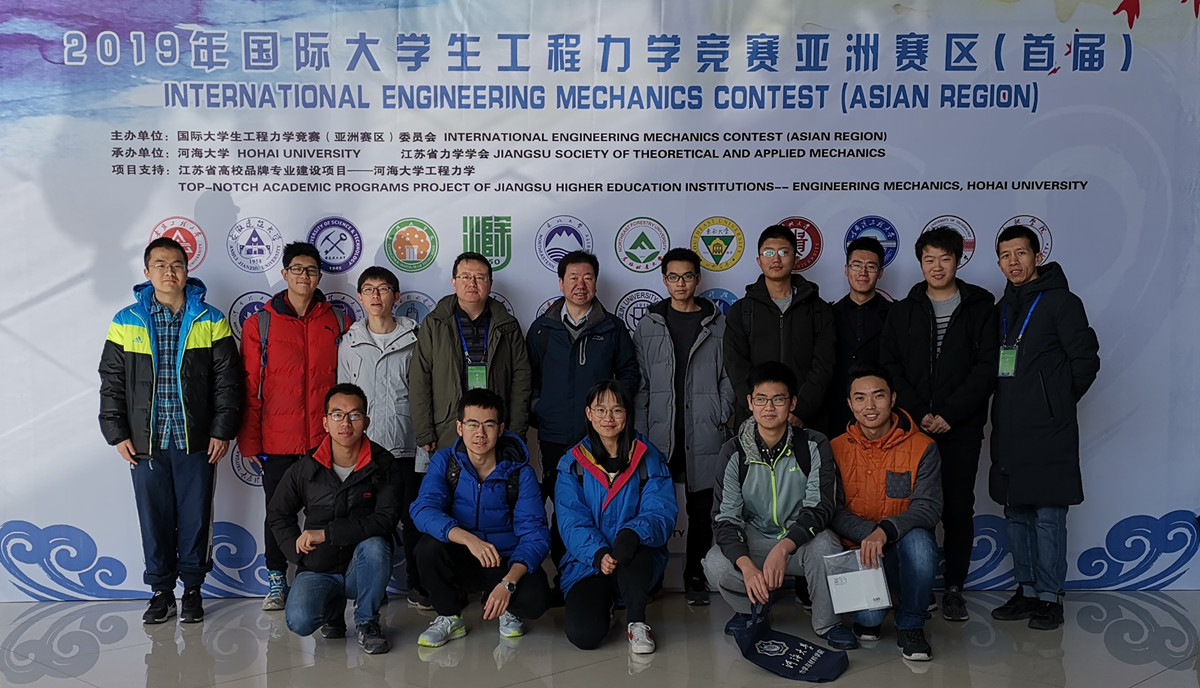 Recently, students who got the international contest opportunity and tutors are preparing for the contest and strive to make another achievement in the 15th IEMC.